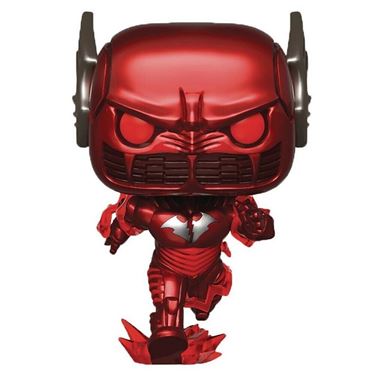 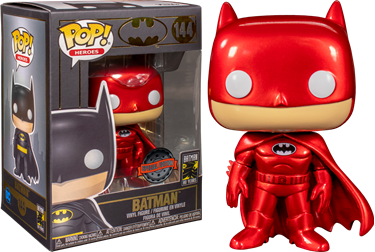 this Pop! features Bruce Wayne in a clearly more festive spirit, as he sports a stunning red metallic variant
₪100.00 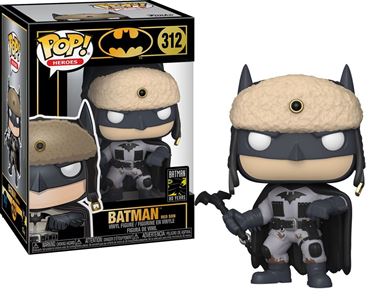 This Pop! features Batman as he appears in the Superman: Red Son comics, complete with his Russian style batsuit.
₪60.00 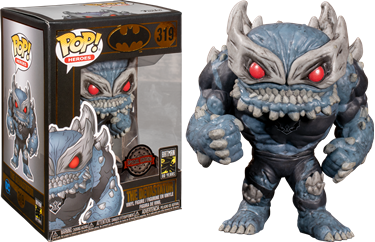 The Devastator, also known as The Destroyer, is a villainous version of Batman from the DC Comics universe. He is a member of the Dark Knights, a group of vigilantes from the Dark Multiverse whose goal is to assist the deity Barbatos to plunge the central DC Multiverse into darkness.
₪100.00 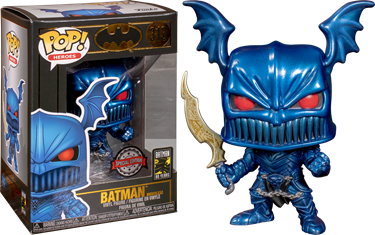 Here we have Merciless Batman complete with his iconic armour including winged helmet and chains. He’s also armed with his sword, proving that this is one Dark Knight you do not want to meet in a dark alley
₪100.00 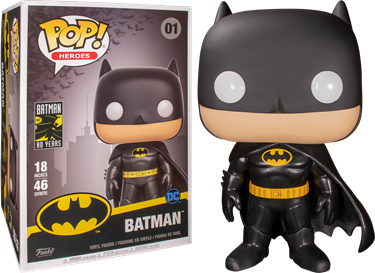 בובת פופ של באטמן בגובה 45 ס"מ Without a doubt this 18” Batman is the ideal gift for any fan as he towers over and protects his fellow Pop
₪680.00 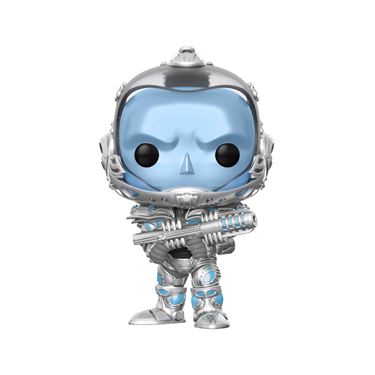 Two-time Olympic decathlete and Nobel Prize winner, Dr. Victor Fries studied molecular biology. Once his wife is diagnosed with MacGregor's Syndrome - a terminal illness - He then froze her in cryogenic stasis, as he searched for a cure to the illness. After finding ways to cure the early stages of the illness, not stopping until he could cure the late-stage his wife was in. During an experiment, an explosion pushed him into a vat of chemicals used to freeze his wife! He climbs out of the vat as Mr. Freeze.
₪60.00 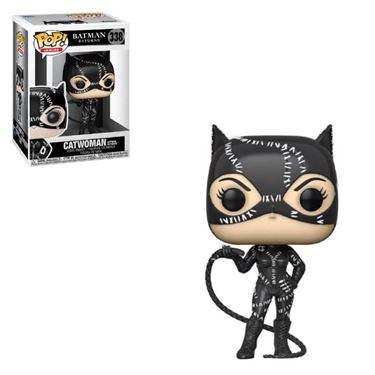 At one time, Selina Kyle was an amiable Secretary at the department store Shrek's, who wanted nothing more than to become executive assistant - helping in more ways than a mere secretary. After an attempt on her life from Maximillian "Max" Shreck - the powerful and ruthless owner of the department store - she becomes a crafty antagonist.
₪60.00 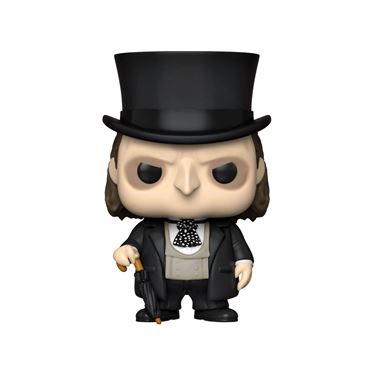 Oswold Cobblepot was abandoned in the sewers as a baby, thought to be due to his deformities. He was raised with animals in a zoo, traveling as a circus freak when he came of age. With such a tough upbringing brought a lot of bitterness, turning him into a ruthless sociopath unable to control his bursts of anger.
₪60.00 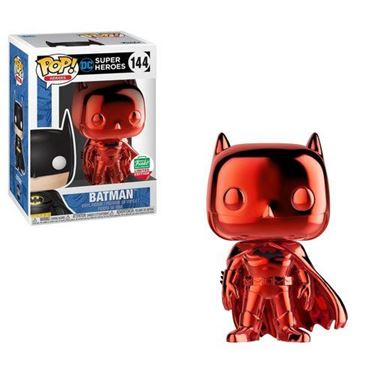 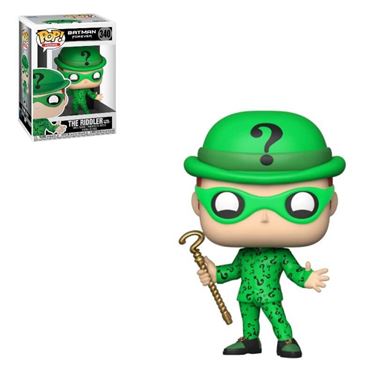 Edward "E." Nygma, inventor turned criminal mastermind. After his invention is rejected by his Idol, Bruce Wayne, Edward decides to use his scientific knowledge to play havoc with Gotham.
₪60.00 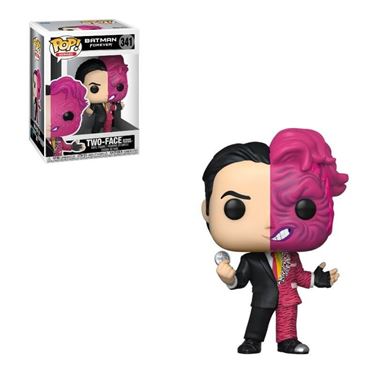 Once the respectable Harvey Dent, who was one of Batmans best allies, Two-Face is a criminal mastermind obsessed with duality. Dent was Gotham City's district attorney until Sal "Boss" Maroni threw acid in his face, causing brutal scarring and fracturing his mental state.
₪60.00
הצג
מיין לפי
הצג בעמוד