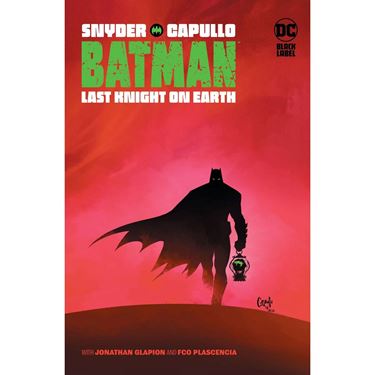 Twenty years in the future, Bruce Wayne wakes up in Arkham Asylum. Young. Sane. And... he's never been Batman. So begins this sprawling tale of the Dark Knight as he embarks on a quest through a devastated DC landscape, featuring a massive cast of familiar faces from the DC Universe.
₪150.00 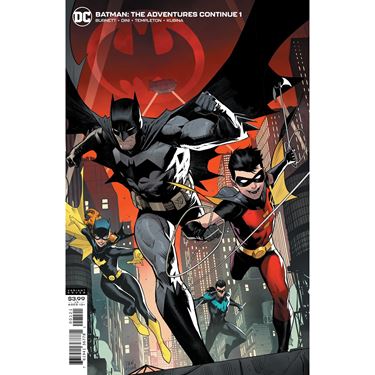 (W) Paul Dini, Alan Burnett (A) Ty Templeton (CA) Dan Mora From the visionary producers of Batman: The Animated Series come all-new stories in this seminal animated world. In this opening chapter, Wayne Enterprises in Gotham City is attacked by a giant robot that steals an entire room from the laboratory. Who's controlling the robot? How will Batman stop the mechanized menace? And what does it all have to do with Lex Luthor's sudden appearance in Gotham?
₪22.00 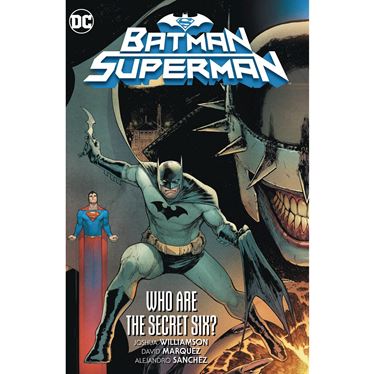 באטמן סופרמן - BATMAN SUPERMAN VOL 1 WHO ARE THE SECRET SIX

The road to Year of the Villain: Hell Arisen and beyond starts here!
₪125.00 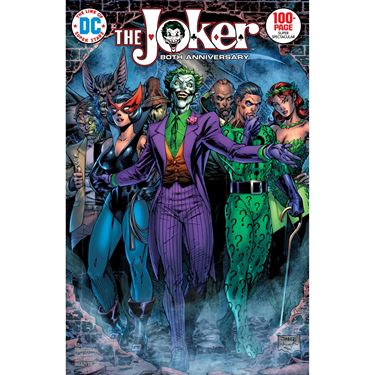 (W) Brian Azzarello & Various (A) Rafael Albuquerque & Various (CA) Jim Lee, Scott Williams The Clown Prince of Crime celebrates 80 years of chaos! The Joker has been the greatest villain in comics since his debut and to celebrate we have a who's who of comics' finest talent giving the Harlequin of Hate the birthday roast he deserves. The stories feature a range of terror and anarchy, showing how the Joker has impacted Gotham City from the police to Arkham Asylum, from the local underworld to the Dark Knight and his allies! Make sure to RSVP to this birthday bash-you wouldn't want to wake up with a Joker Fish on your doorstep, would you?
₪50.00
הצג
מיין לפי
הצג בעמוד