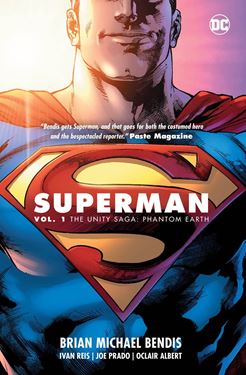 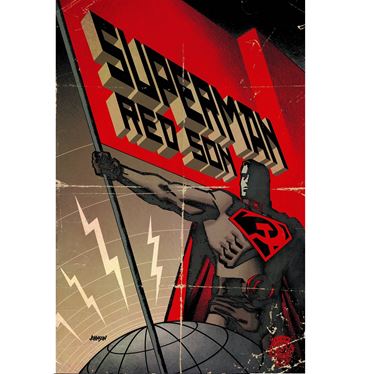 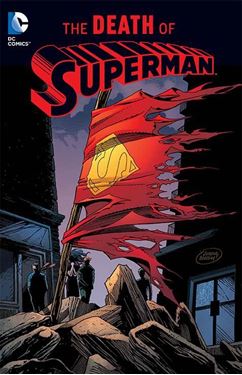 SUPERMAN THE DEATH OF SUPERMAN TP 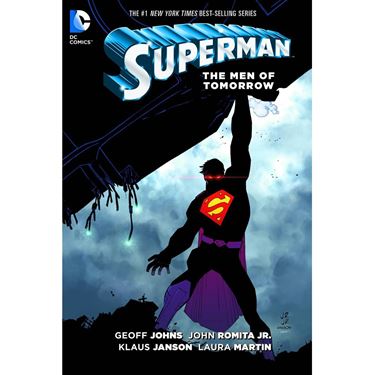 SUPERMAN THE MEN OF TOMORROW TP 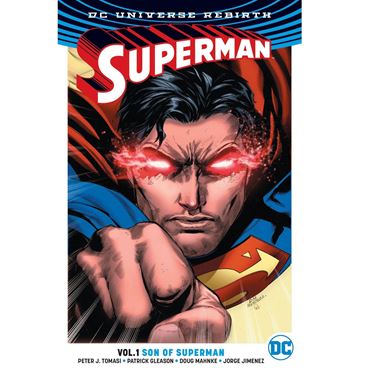 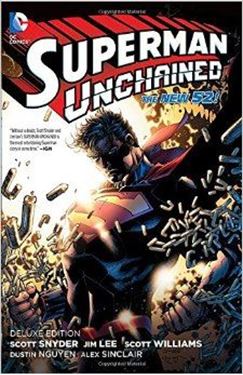 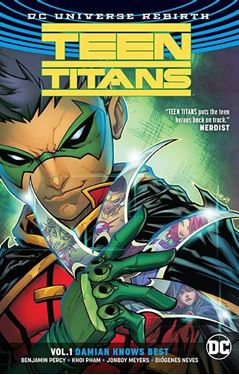 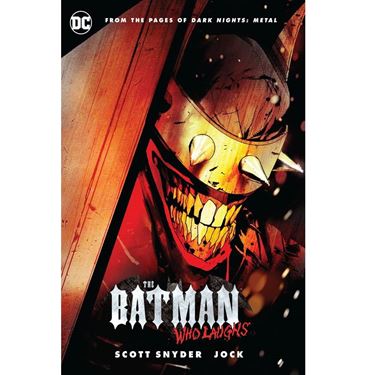 THE BATMAN WHO LAUGHS HC

The Batman Who Laughs is enacting a sinister plan across the Multiverse-something both terrifying and oddly familiar. When Bruce Wayne realizes the only way to stop this madman is to kill him, he must consider violating the very rule Batman can't ever break...the rule that created the Batman Who Laughs! As Bruce begins to realize that all the mistakes he's made are somehow connected, the Batman Who Laughs unleashes a brand-new evil. Enter one of the most punishing Batmen of the Dark Multiverse: the Grim Knight!
₪135.00 ₪150.00
הצג
מיין לפי
הצג בעמוד