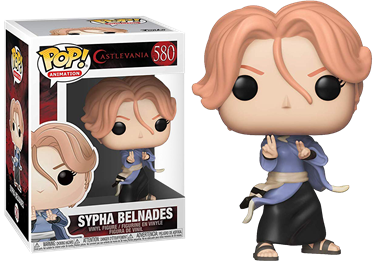 The series follows the story of Dracula, who after his wife is burned at the stake after being falsely accused of witchcraft, declares all the people of Wallachia will pay with their lives. He summons an army of demons which overruns the country, causing the people to live lives of fear and distrust. To combat this, the outcast monster hunter Trevor Belmont takes up arms against Dracula's forces, aided by the magician Sypha Belnades and Dracula's dhampir son Alucard.
₪60.00 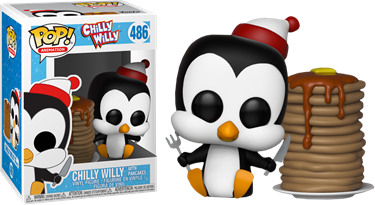 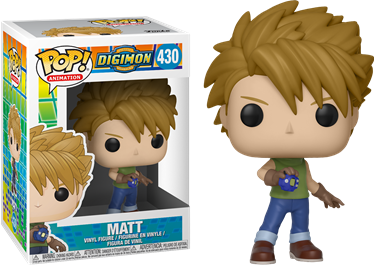 This Pop! features Matt Ishida, a DigiDestined, partnered with Gabumon, and the bearer of the Crest of Friendship.
₪60.00 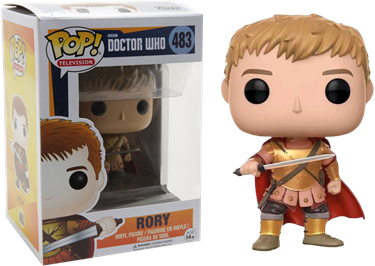 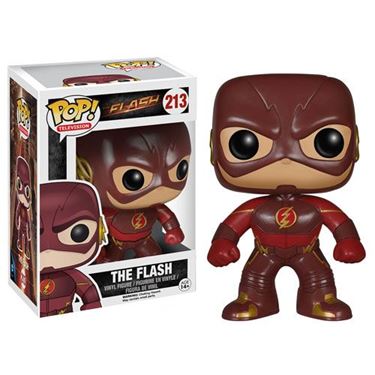 This Pop! features Gobo, one of the five main Fraggles in Fraggle Rock. Gobo is adventurous, clever, and kind. Although he is a good leader, he has a tendency to be conceited and domineering on occasion.
₪60.00

This Pop! features the athletic and energetic Red, one of the five main Fraggles in Fraggle Rock. She comes complete with her trademark ponytails.
₪60.00 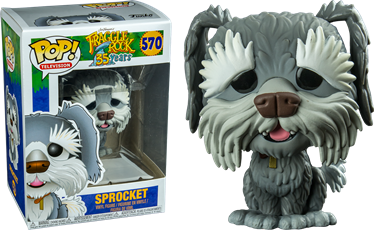 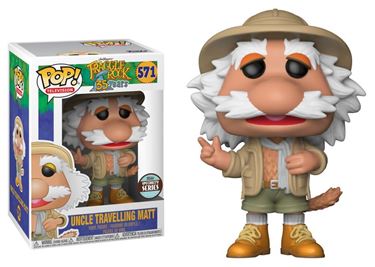 This Pop! features Gobo's Uncle Matt, a brave explorer who ventured out of the Rock to explore the human world of Outer Space
₪70.00 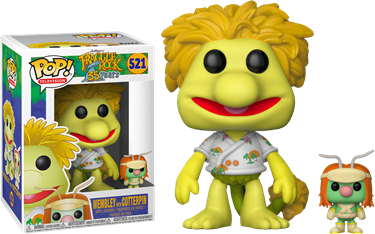 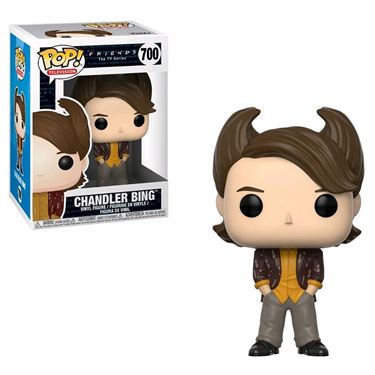 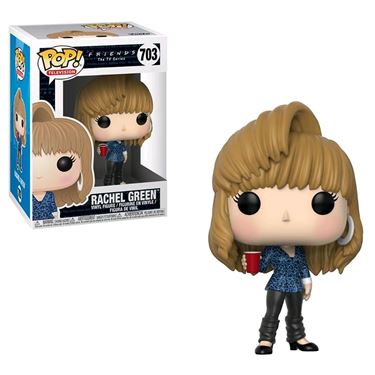