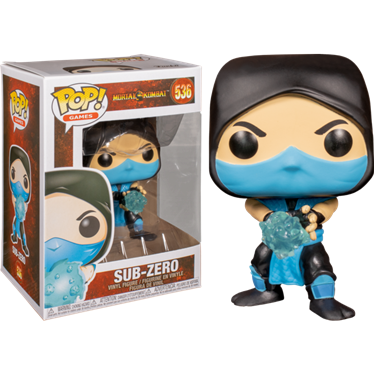 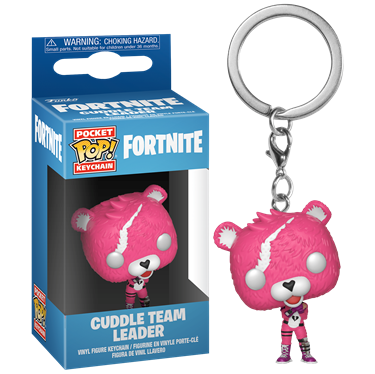 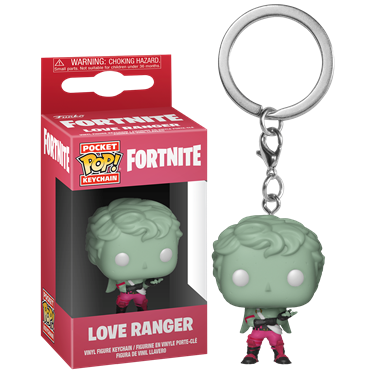 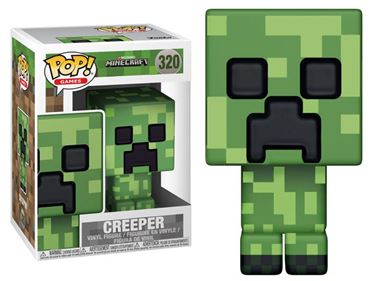 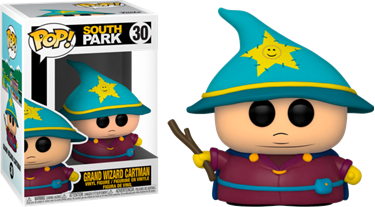 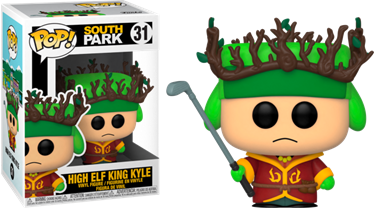 South Park: The Stick of Truth follows the New Kid, who has moved to the eponymous town and becomes involved in an epic role-play fantasy war involving humans, wizards, and elves, who are fighting for control of the all-powerful Stick of Truth. Their game quickly escalates out of control and brings them into conflict with aliens, Nazi zombies, and gnomes, threatening the entire town with destruction.
₪60.00 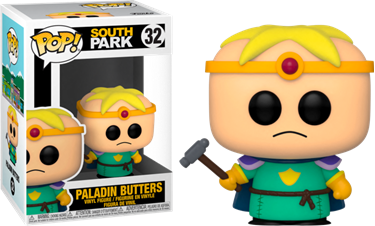 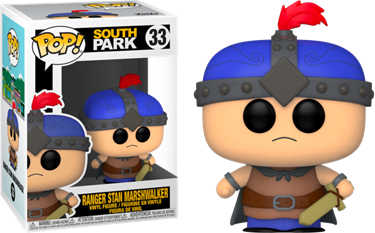 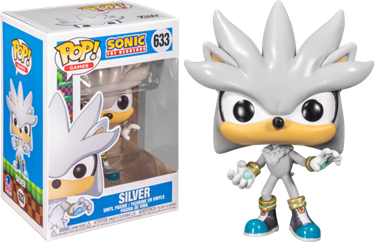 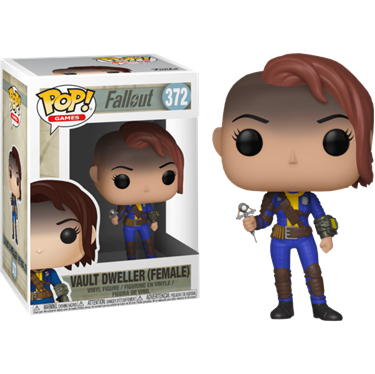 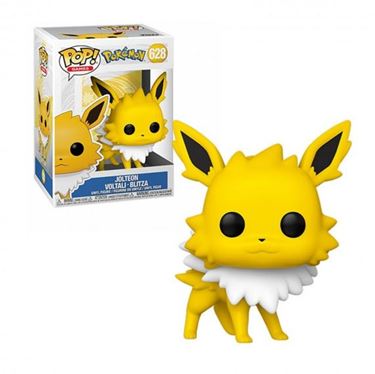