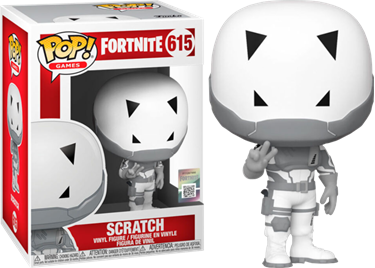 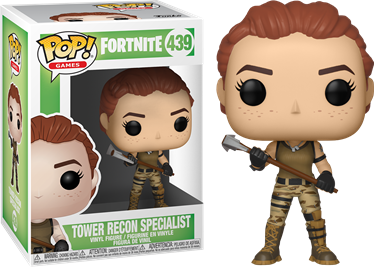 Epic Games’ smash hit Fortnite has been given the Pop! Vinyl treatment thanks to Funko! Pick up your favourite Avatar, or grab the whole set and create a Battle Royale in your Pop! collection!
₪50.00 ₪60.00 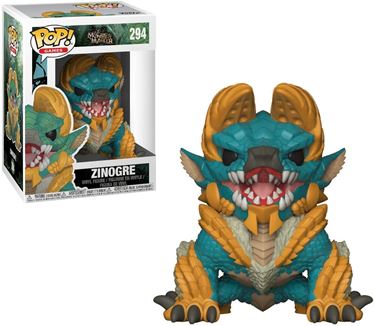 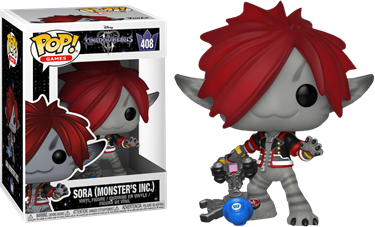 This Pop! features Sora in his monstrous form as he appears when travelling through the Monster's Inc world in the game. He comes complete with sharp red hair and a Werewolf-style get-up. Plus, let’s be honest, his ears really know how to stick out.
₪60.00 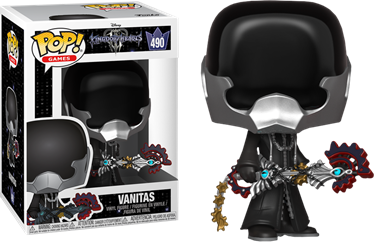 This Pop! features Vanitas, also known as The Masked Boy, who is the creation and second apprentice of Master Xehanort, the embodiment of the extracted darkness from Ventus's heart and the progenitor of the Unversed. Vanitas is set to reappear in the upcoming Kingdom Hearts III as one of the Thirteen Seekers of Darkness.
₪60.00 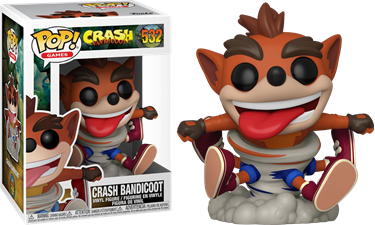 Since its release in 1996, Crash Bandicoot has become on of the most celebrated video game franchises of all time, selling over 50 million copies worldwide. In 2017 that brave marsupial returned to our consoles when he was re-released in an updated (yet more difficult) version of the original series of games. Whether it's smashing boxes to collect apples, riding a hog in 'Hog Wild' or outsmarting deadly bosses such as Ripper Roo and Koala Kong on his path to taking down Dr Neo Cortex, Crash Bandicoot certainly knows how to have a good time!
₪60.00
הצג
מיין לפי
הצג בעמוד