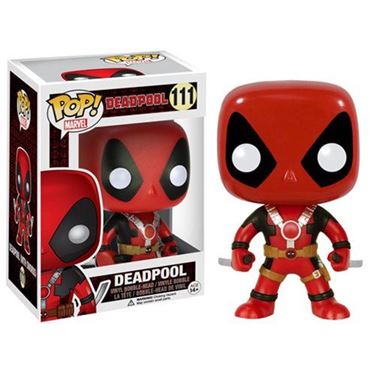 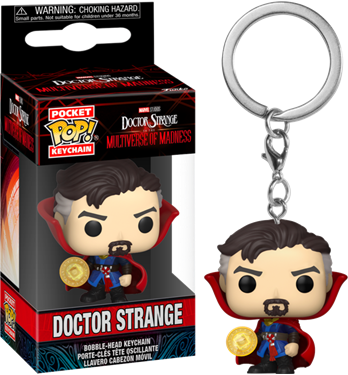 This Pocket Pop! features Doctor Strange himself, ready to protect your keys form whatever threats the universe may have for them.
₪35.00 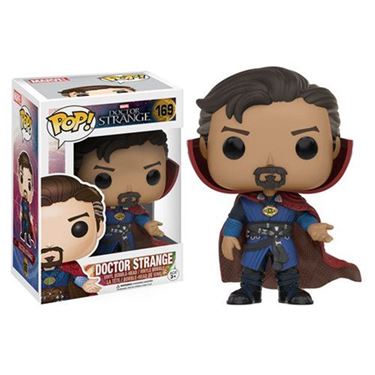 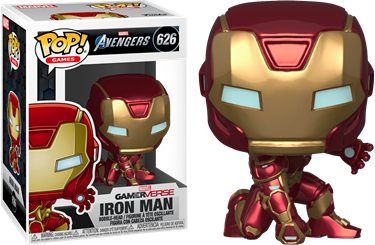 Inspired by the long-running Avengers comic book mythology and adaptations in other media, Marvel's Avengers is a video game that takes place five years after A-Day, a celebratory day for the Avengers wherein a tragedy resulted in death and destruction, and the Avengers were blamed. Now the team are forced to reassemble to save the world from peril.
₪60.00 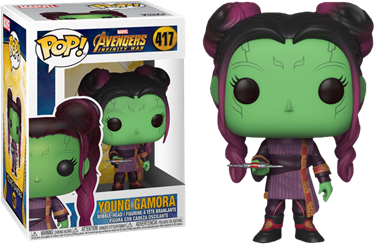 This Pop! features Young Gamora, who Thanos took under his wing after his people invaded her home planet
₪60.00 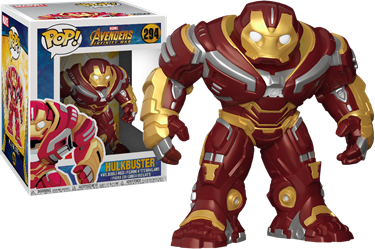 This Pop! features the Hulkbuster in all its 6" Super Sized glory! This is easily one of the coolest Pop! Vinyls of 2018 and essential piece for any true Marvel fan
₪140.00 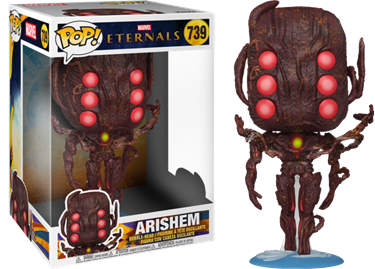 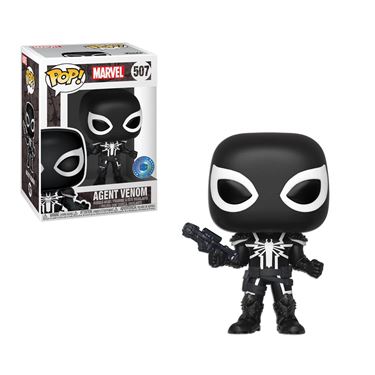 Complete in his iconic black suit and armed with his gun, Agent Venom is truly immortalised in this Pop
₪90.00 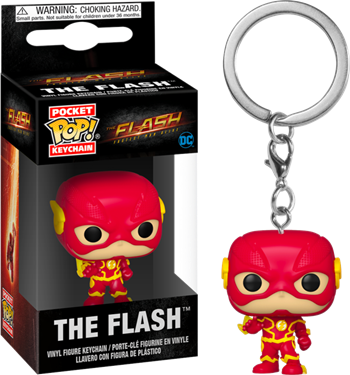 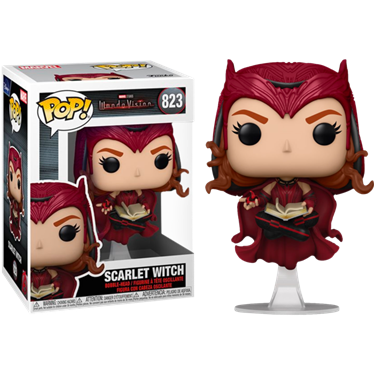 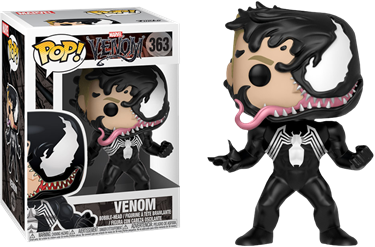 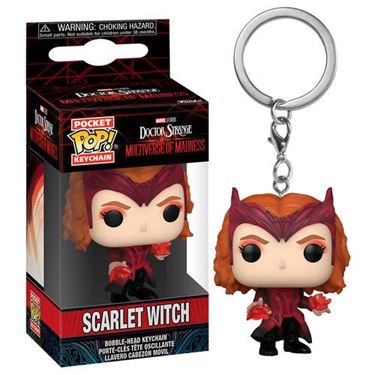