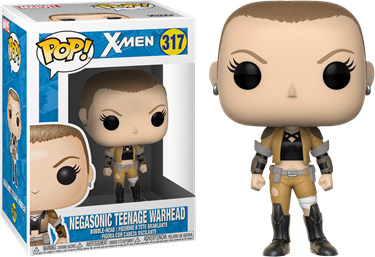 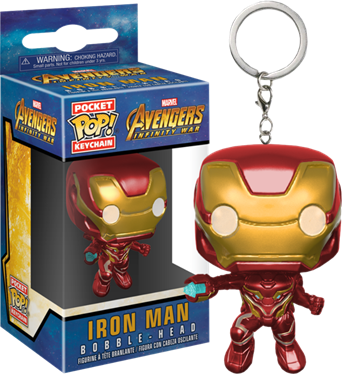 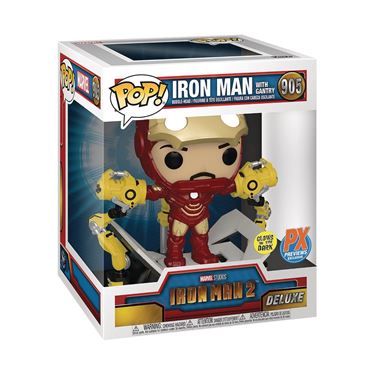 This stunning Deluxe Pop! stands at a whopping 6" tall and features Tony Stark's fourth Iron Man suit, Mark IV, along with the gantry assembly needed to get him in and out, all of which comes with an epic Glow in the Dark finish.
₪160.00 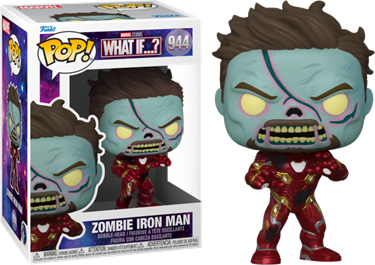 Here we have Tony Stark himself, Iron Man, who has now turned into a zombie!
₪60.00 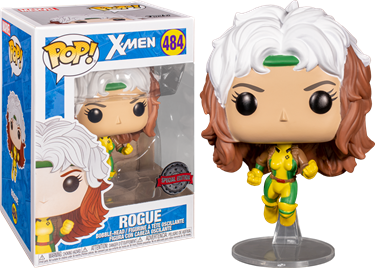 The X-Men are one of Marvel's greatest creations, launching in September 1963 with X-Men #1 and since spawning a range of televisions series, films, video games and more. The X-Men are mutants, a subspecies of humans who are born with superhuman abilities activated by the "X-Gene". The X-Men fight for peace and equality between normal humans and mutants in a world where anti-mutant bigotry is fierce and widespread, and now they're bring the fight to your Funko collection.
₪100.00 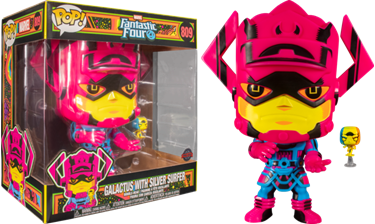 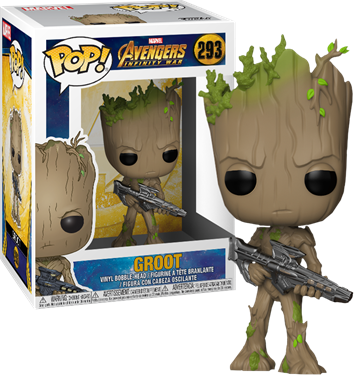 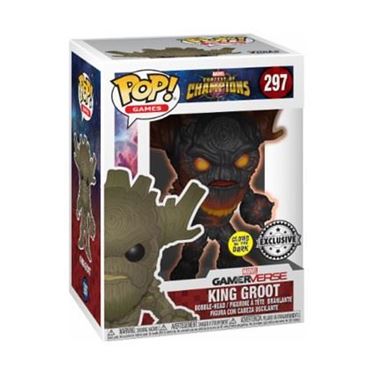 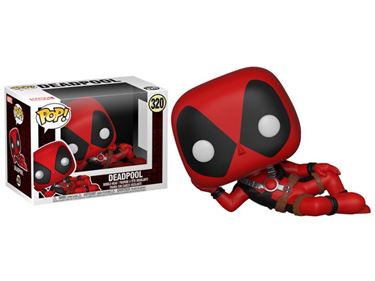 From Funko. Marvels famous mercenary Deadpool arrives in new Funko forms, look for Deadpool in a variety of different parodies
₪60.00 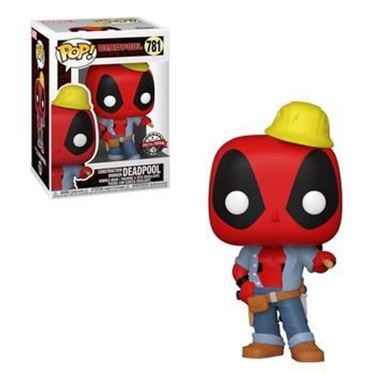 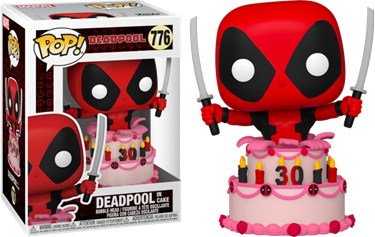 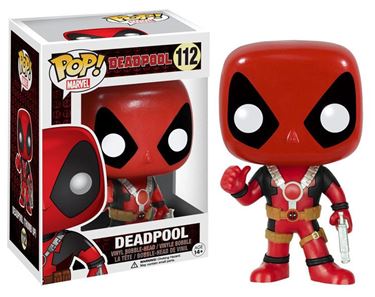