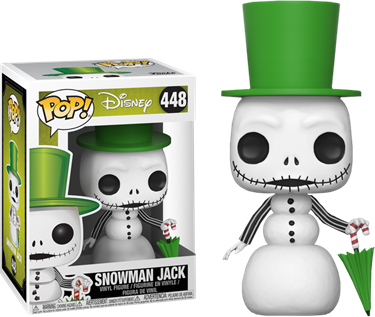 This Pop! features Jack Skellington as the Snowman, complete with green top hat.
₪60.00 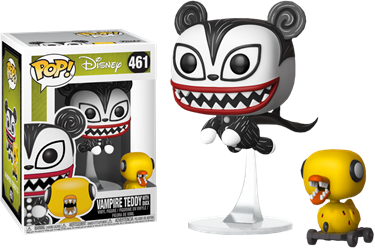 This Pop! features Vampire Teddy,teh scary teddy that Jack Skellington game a boy and girl on Christmas, that ended up chasing them around. It comes compelte with the evil Toy Duck.
₪35.00 ₪60.00 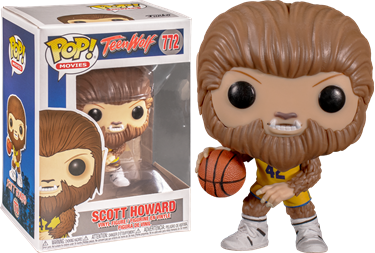 This Pop! Features Scott wearing his beloved Beavers High basketball uniform, holding the ball in hand that he uses to win over his peers with his amazing skills on the court.
₪60.00 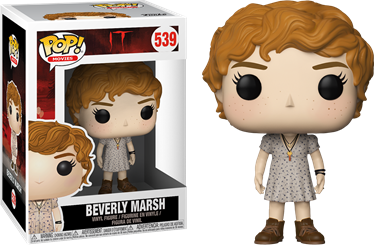 This Pop! features Beverly, the only female member of the Losers' Club, she is bullied at school, particularly over false rumors that she is promiscuous. She comes complete with Key Necklace
₪60.00 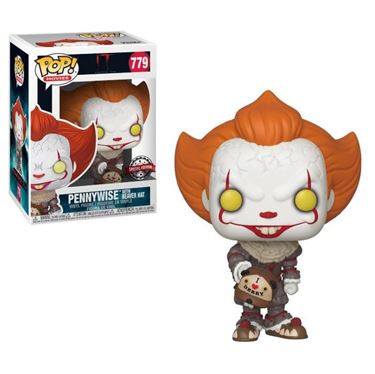 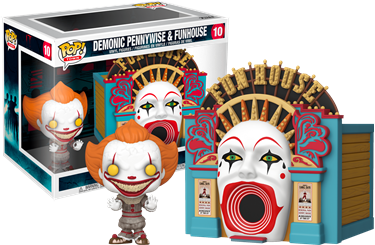 Now obviously the idea of entering a Funhouse is to have "fun", right? Well normally that's the case, however when the evil Pennywise is lurking amongst the corridors there is absolutely nothing "fun" about it. Just ask that poor young boy who met his demise at the carnival. Here we have the Demonic Pennywise Pop! Vinyl Figure, as he appears in the hall of mirrors before he breaks the glass open with his face and devours the poor child. He comes complete with the scene of the crime, the Funhouse Pop! Town!
₪170.00 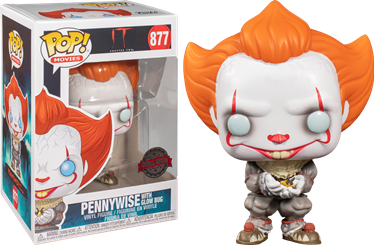 Here we have Pennywise showing his softer side as he holds a glow bug in his hands. We're not too sure how much longer that bug has though
₪100.00 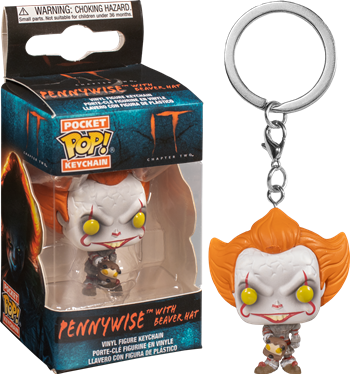 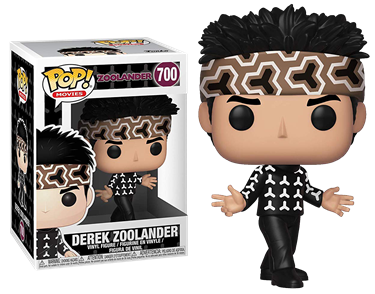 This Pop! features Derek, complete in his iconic outfit form the film and giving us his trademark "Blue Steel" pose
₪60.00 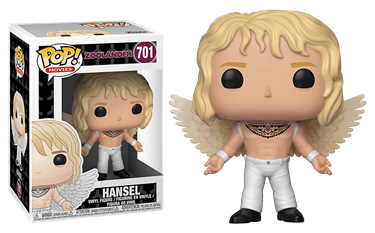 This Pop! features Hansel, the man who ousts Zoolander as the top male fashion model. He comes complete with his angel wings outfit from the film
₪60.00 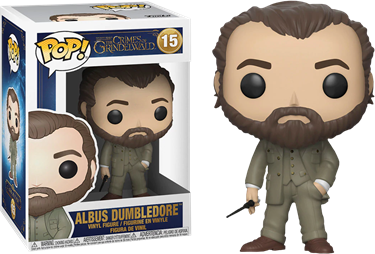 This Pop! features Albus Dumbledore, an extremely influential and powerful wizard in the British Wizarding Community, known in the British Ministry of Magic and throughout the wider wizarding world for his academic excellence, currently a professor of Transfiguration at Hogwarts School of Witchcraft and Wizardry. He had a summer-long, mysterious relationship with Grindelwald, which ended on a tragic note. A strong ally of Newt Scamander's, he is called to resist Grindelwald's reign of terror. This isn't the older- wiser Dumbledore we've all come to love from the Harry Potter series, he's far younger here, played by Jude Law!
₪60.00 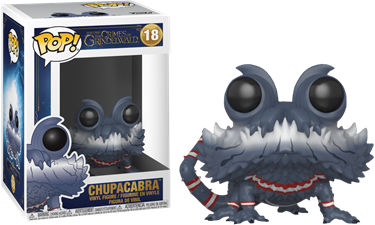 This Pop! features a Chupacabra, a blood sucking creatore that is set to make its debut in the film!
₪60.00
הצג
מיין לפי
הצג בעמוד