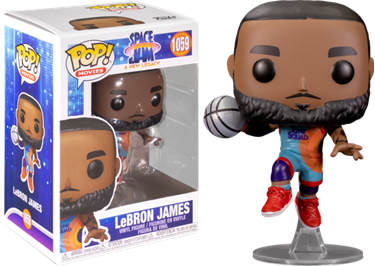 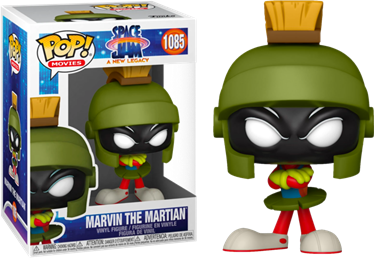 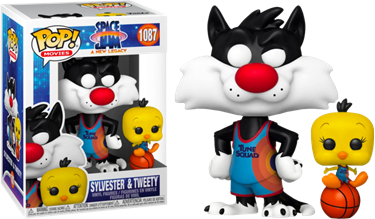 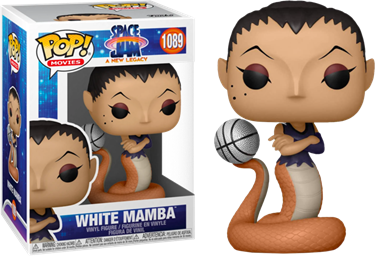 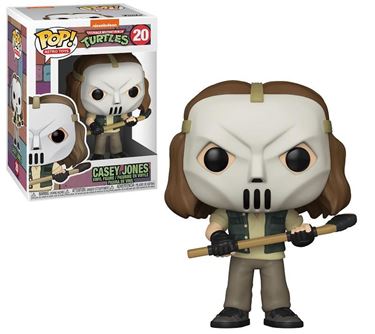 For the first time ever, we’ve got Pop! Vinyls showcasing the incredible 1990 TMNT film, featuring a range of heroes that no Turtles fan can do without.
₪60.00 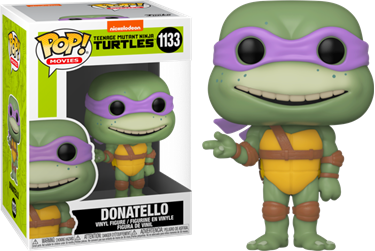 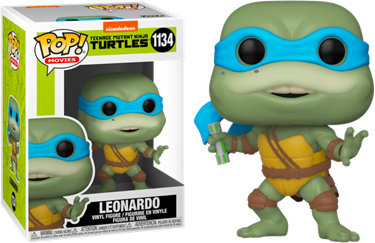 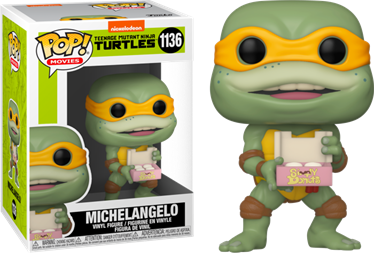 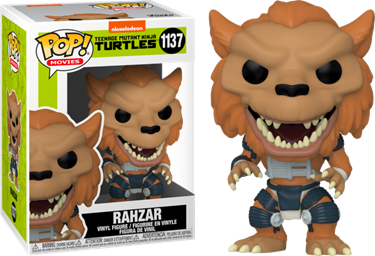 After the release of their smash-hit debut film, everyone’s favourite heroes in a half shell returned to the big screen in 1991 with Teenage Mutant Ninja Turtles II: The Secret of the Ooze. The film sees Shredder return to take back command of the Foot Clan, and work towards getting revenge on the Turtles. When he learns the secret behind the Turtles' mutation, he becomes more dangerous than ever.
₪60.00 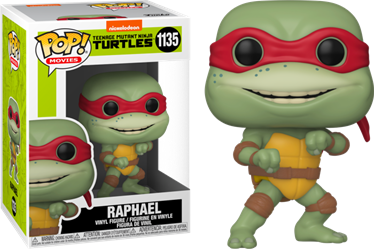 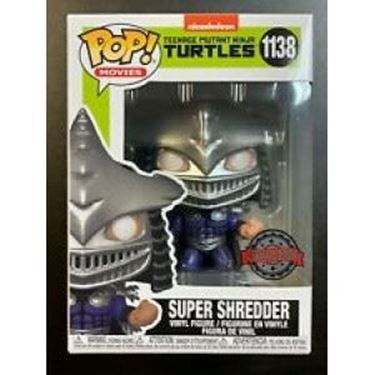 Here we have the epic Super Shredder, wearing armour that boasts a shiny Metallic finish.
₪90.00 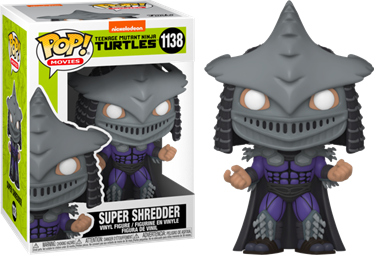