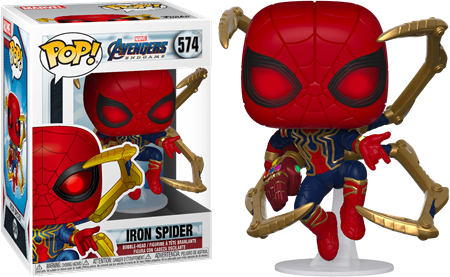 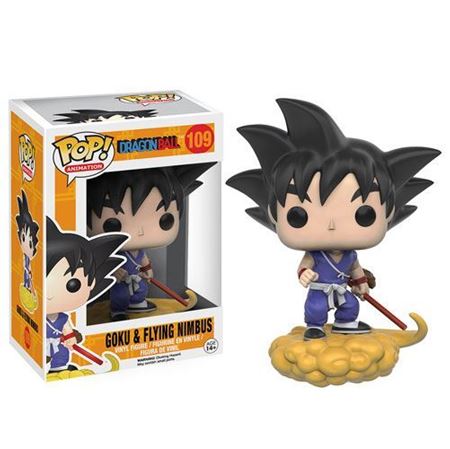 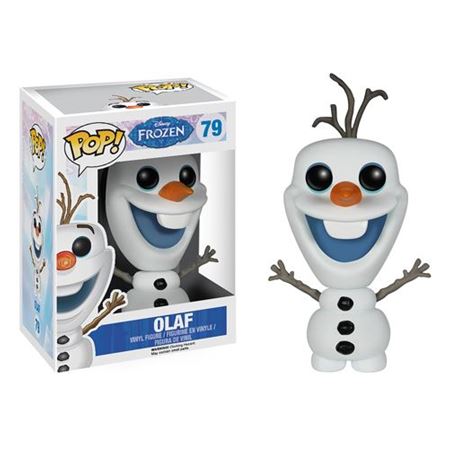 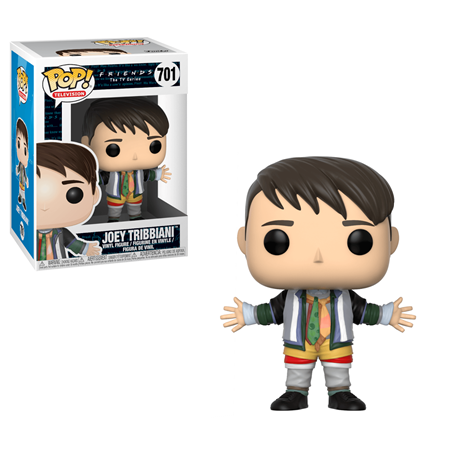 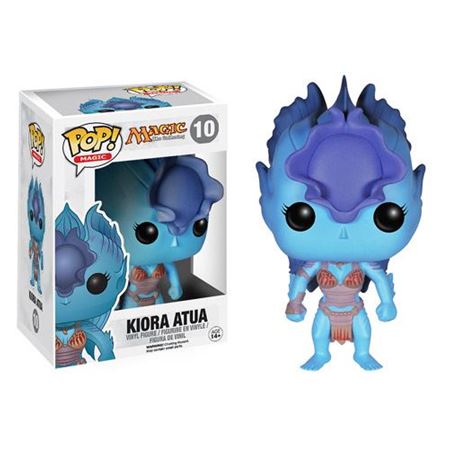 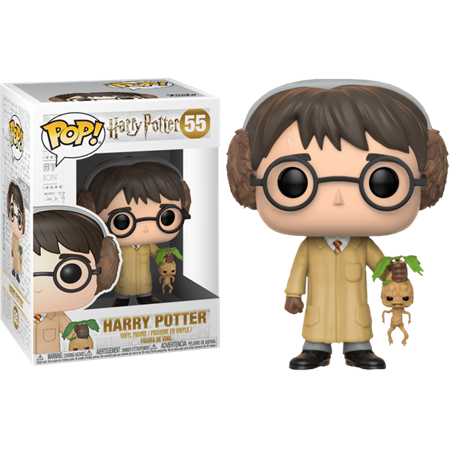 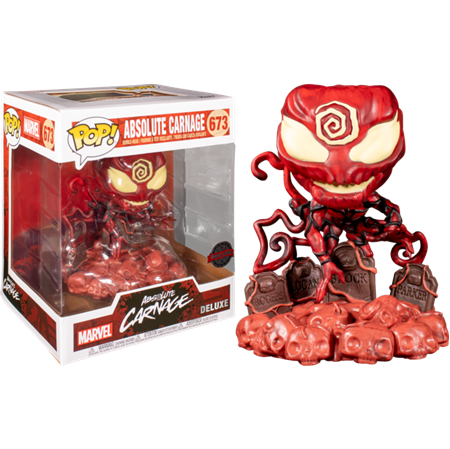 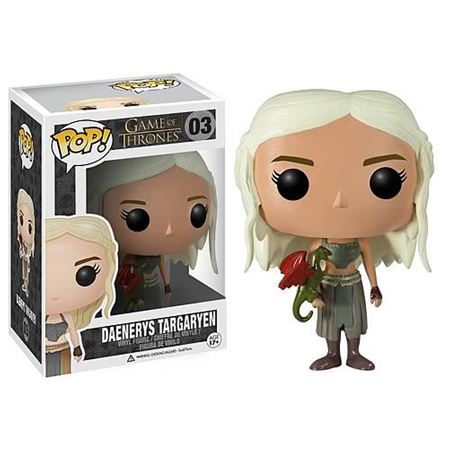 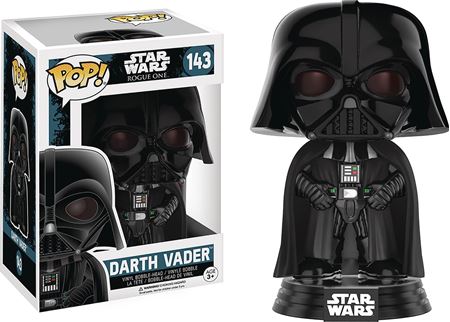 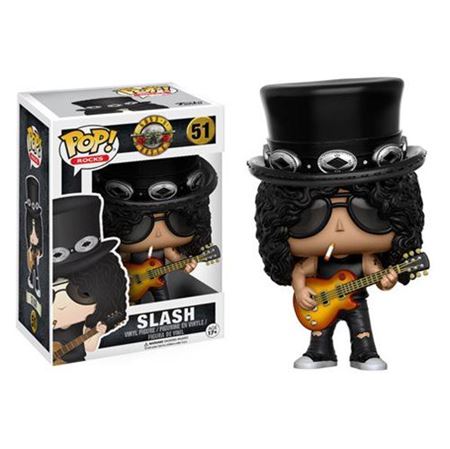 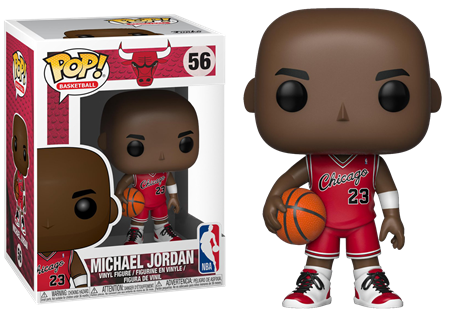 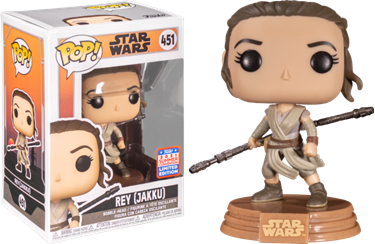 Featured here we have none other than Rey, as she appears on Jakku in Star Wars Episode VII: The Force Awakens, armed with her staff and ready to take on the dreaded First Order. She also comes standing upon a beautifully designed themed base.
₪100.00 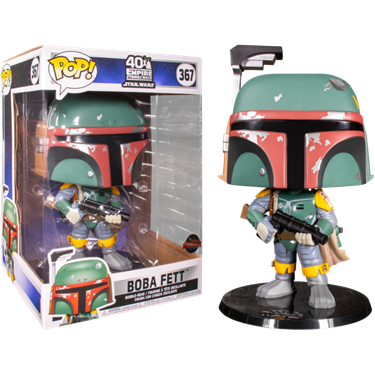 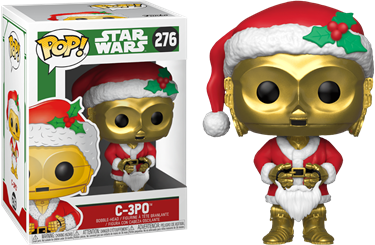 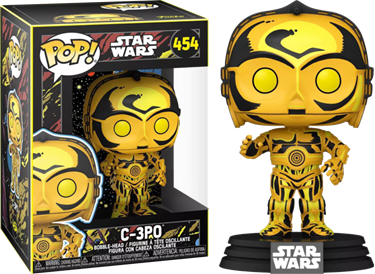 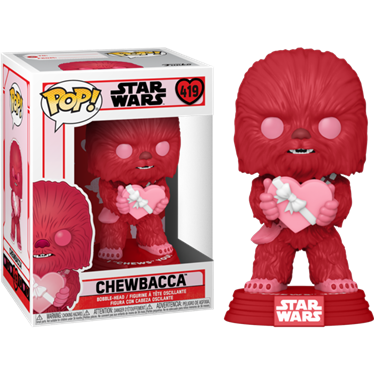 You may never know what you’re gonna get in a box of chocolates, but if there’s one thing you’re going to get if you give that special someone a Star Wars Valentine’s Pop! Vinyl Figure… a second date.
₪60.00 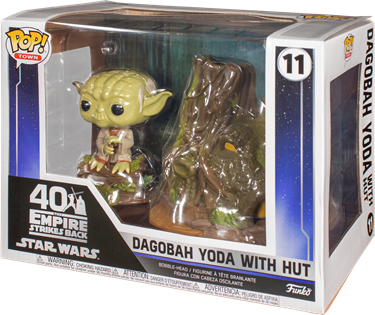 This new Pop! Town truly is a fantastic piece, as not only do we get Yoda's adorable hut from Dagobah, but we also get a new Yoda Pop! Vinyl that's exclusive to this set, featuring him sitting perched on a log with that cheeky grin of his.
₪190.00 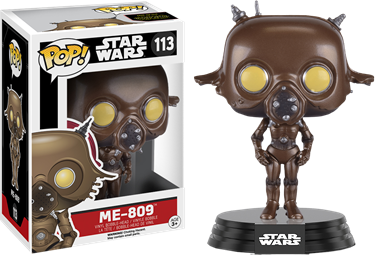 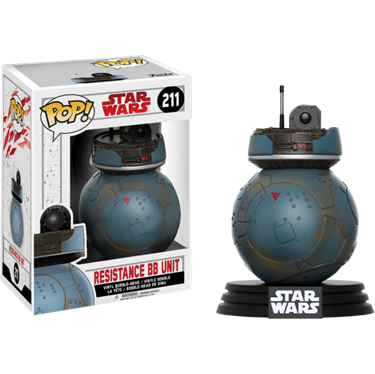 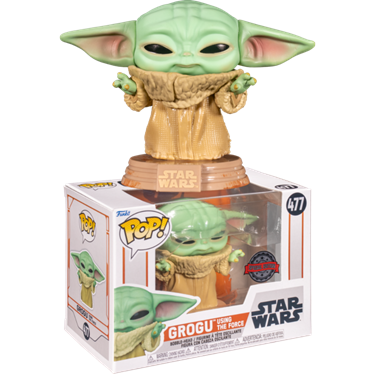 Featured here we have none other than the adorable little Grogu, aka Baby Yoda, aka The Child, using the force in the cutest way possible.
₪100.00 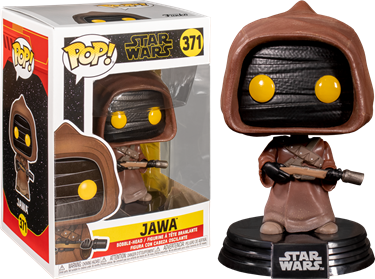 Featuring a Jawa wearing one of their traditional brown cloaks and armed with an Ion blaster
₪60.00 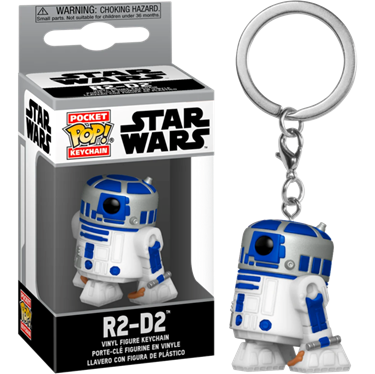 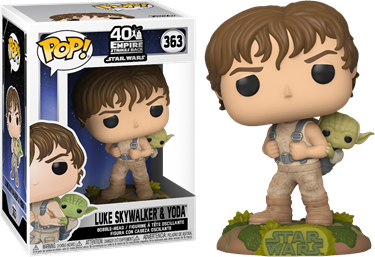 Can you believe it’s been 40 years since we learned Darth Vader was a baby daddy? Who could’ve seen that coming?! Certainly not Luke Skywalker, regardless, Star Wars Episode V: The Empire Strikes Back will go down as one of the greatest sci-fi films of all time (and my personal favourite of the Skywalker saga), so to celebrate its 40th Anniversary, Funko have released a whole new wave of Empire Strikes Back Pop! Vinyl Figures!
₪60.00
הצג
מיין לפי
הצג בעמוד