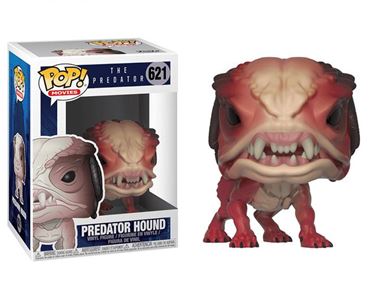 The red Predator Hound, from The Predator, is given a fun, and funky stylized look as an adorable collectible Pop
₪35.00 ₪60.00 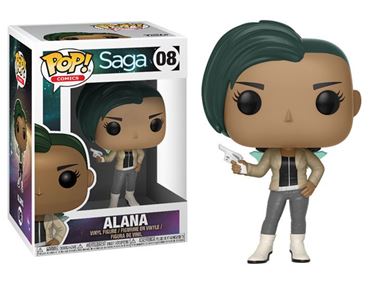 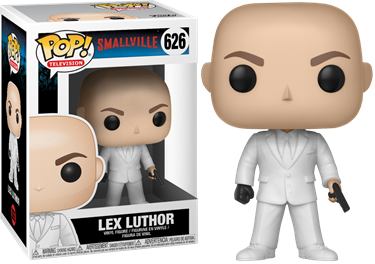 Pick up this version Clark's nemesis, Lex Luthor and feel the hate towards the superhero potently seep into your DNA.
₪60.00 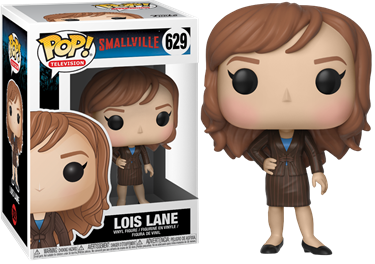 Pick up this kick-ass reporter and add her to your Pop! Vinyl collection, the Daily Planet and the citizens of Metropolis will thank you for it!
₪35.00 ₪60.00 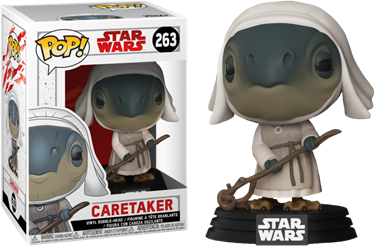 Here we have a Caretaker from the planet Ahch-To, who has the job of looking after the Jedi Village that housed the Jedi Temple.
₪35.00 ₪60.00 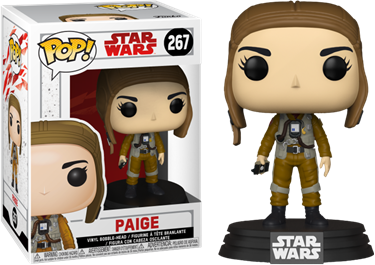 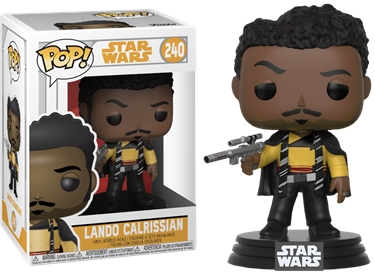 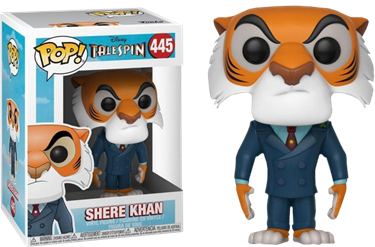 This Pop! Vinyl features Shere Khan the cool, calm and somewhat selfish businessman from the series!
₪35.00 ₪60.00 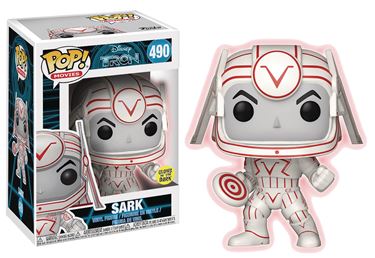 A computer programmer is transported into a computer mainframe and has to escape! In order to do so he must interact with various programs
₪35.00 ₪60.00 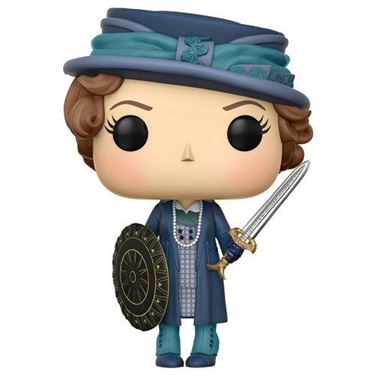 The Amazon warrior princess known as Wonder Woman is about to take your collection by storm! From 2017's Wonder Woman movie, comes this Pop
₪35.00 ₪60.00 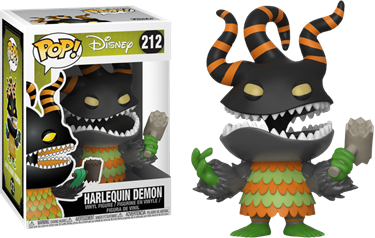 This Pop! features Harlequin Demon, who like the rest of the residents of Halloween Town, loves to scare others and take part in big events and help out in their preparation. He comes complete with his trademark sharp teeth and three purple and orange tentacles on his head.
₪35.00 ₪60.00 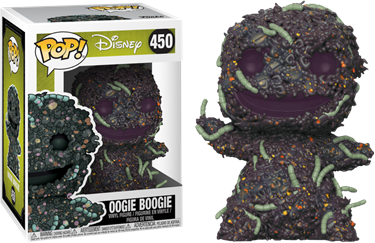 This Pop! features Oogie Boogie, a villainous bogeyman in Halloween Town, who has a passion for gambling. He is featured here with his burlap sack removed and covered in bugs.
₪35.00 ₪60.00
הצג
מיין לפי
הצג בעמוד