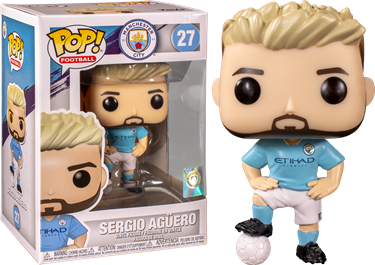 This Pop! features Sergio Aguero of the Manchester City Football Club wearing his club uniform and comes complete with football. Aguero plays as a striker for both Manchester City and the Argentine national team
₪54.00 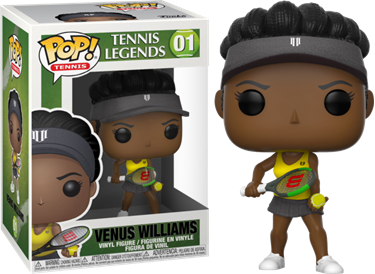 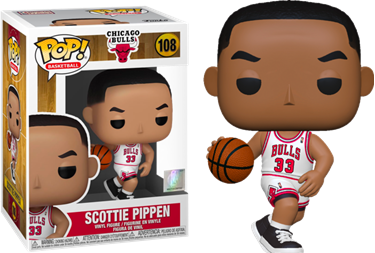 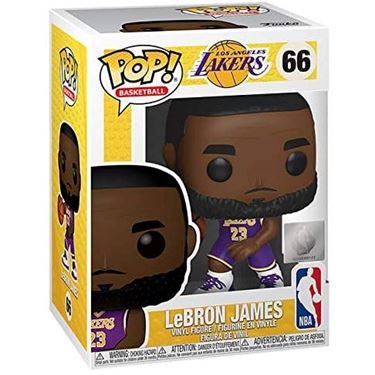 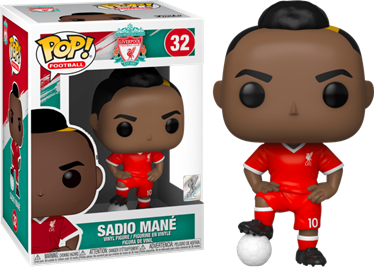 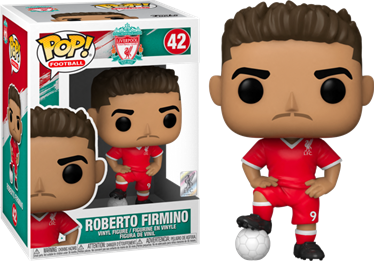 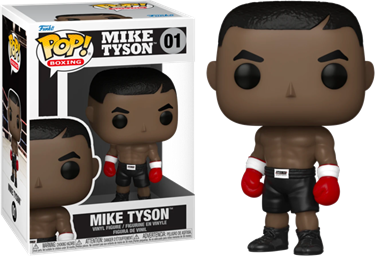 You don’t earn the title of “the Baddest Man on the Planet” unless you’ve got the skills and attitude to back it up, and unfortunately for anyone who has shared a boxing ring with Mike Tyson, it’s safe to say he backs it up and then some. Yes “Iron Mike” took the sporting world by storm when he burst onto the scene in 1985, going on ti win multiple world titles and establish himself as one of the most influential athletes of all time. Whatever you think of the guy, there’s no denying he was a force to be reckoned with between the ropes.
₪54.00 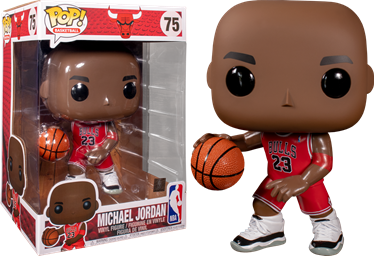 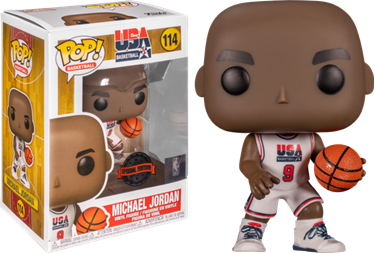 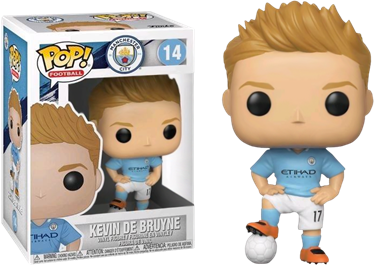 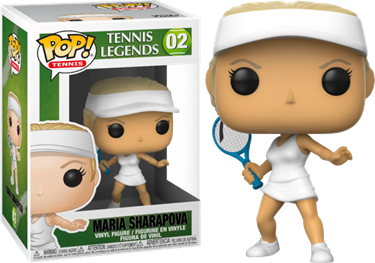