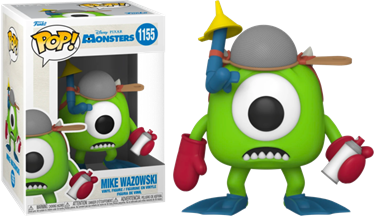 Here we have the Mike Wazowski, complete with his hilarious "armour" that he wears to try and protect himself from the terrifying Boo.
₪60.00 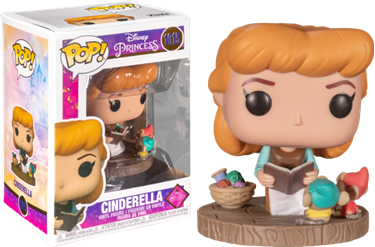 Here we have Cinderella reading a book to her little mice companions, Jaq and Gus.
₪60.00 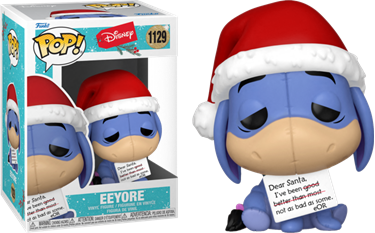 Here we have Eeyore from Winnie The Pooh, holding up a cheeky sign intended for Santa Clause.
₪60.00 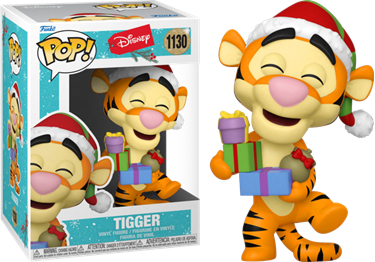 Here we have Tigger from Winnie The Pooh, who couldn't look any happier now that he's holding a pile of presents.
₪60.00 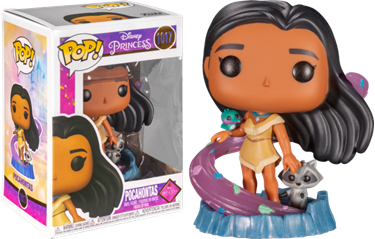 Here we have Pocahontas with her companions Flit and Meeko.
₪60.00 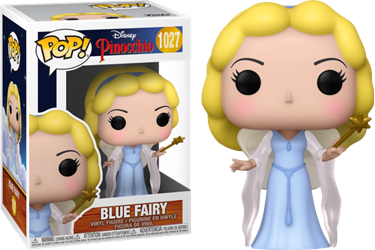 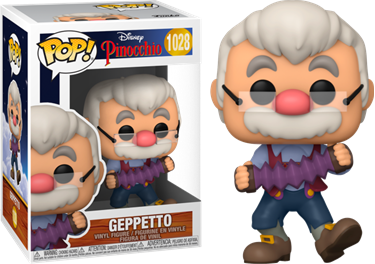 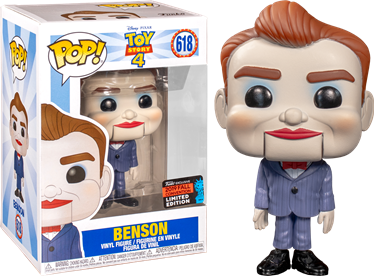 Here we have one of the evil Benson, a ventriloquist dummy from Second Chance Antiques and loyal servant of Gabby. This guy is super creepy, but at least he doesn’t have his army of Bensons with him to wreak havoc on your collection.
₪100.00 ₪110.00 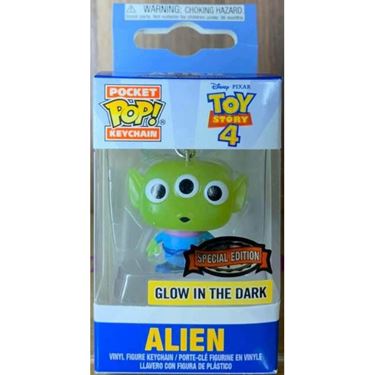 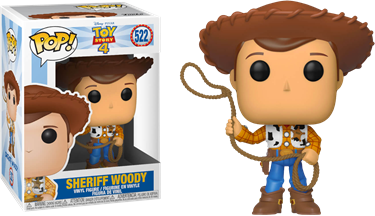 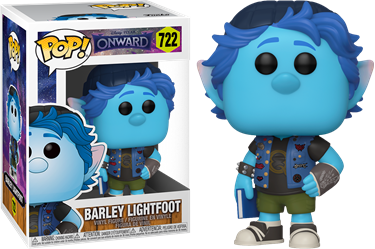 Disney Pixar’s new film Onward is set in a fantastical world where the populace once had magic, and follows the story of two teenage elf brothers, Ian and Barley Lightfoot, who receive a wizard’s staff as a pre-arranged gift from their father, who died before Ian was born and when Barley was too young to clearly remember him. The staff came with a spell that will bring him back for only 24 hours, so his sons can meet him. Prompted by Barley, Ian uses the spell, only to end up bringing back just his father's legs. This causes the brothers to go on a quest for a way to bring back the rest of their father before the time is up.
₪60.00
הצג
מיין לפי
הצג בעמוד