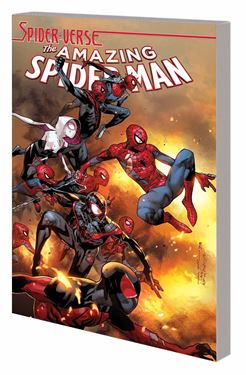 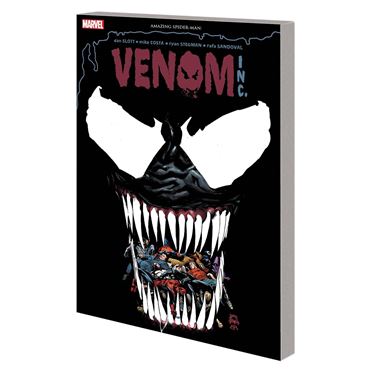 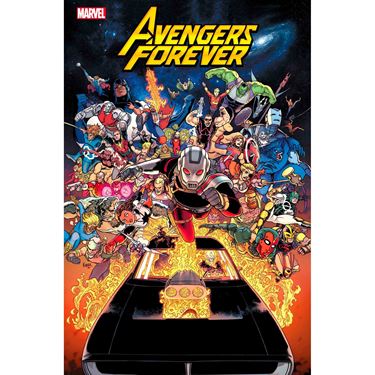 AN ALL-NEW SERIES STARRING THE AVENGERS OF THE MULTIVERSE! On a quest for cosmic vengeance, Ghost Rider finds himself roaring through the wasteland on a ruined Earth, where the great age of heroes never came to be, where hope is a four-letter word and where his only ally in the coming battle against the greatest villains any universe has ever seen is the world's most wanted archaeologist, Tony Stark...the Invincible Ant-Man. Spinning out of the cataclysmic events of AVENGERS #750 and operating in lockstep with the prime AVENGERS series, the next great Avengers saga begins here, as the Mightiest Heroes of every Earth begin to assemble.
₪25.00 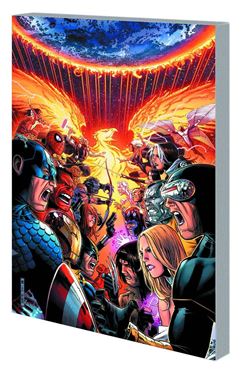 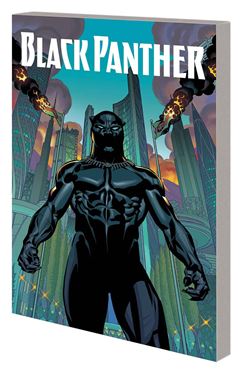 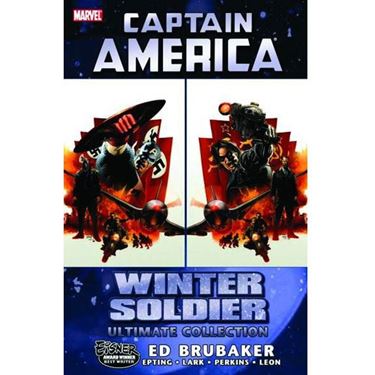 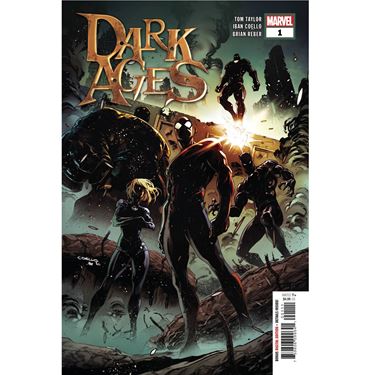 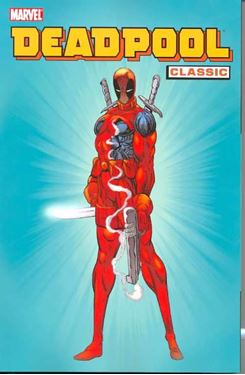 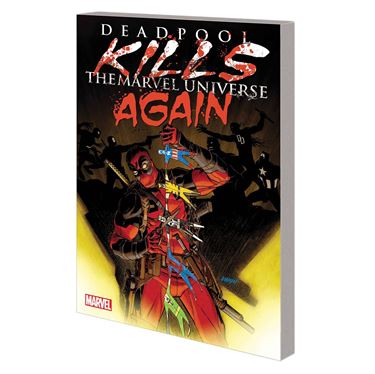 Remember the time Deadpool went a little too crazy and killed the entire Marvel Universe? Well, this isn't that. This is another time. מתאים לגילאי 16 ומעלה!!!
₪80.00 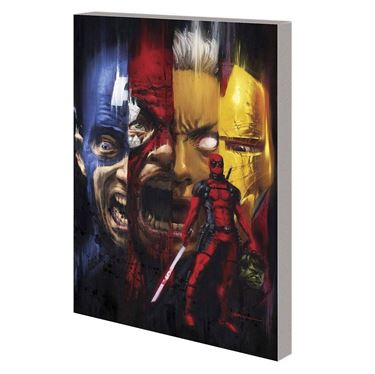 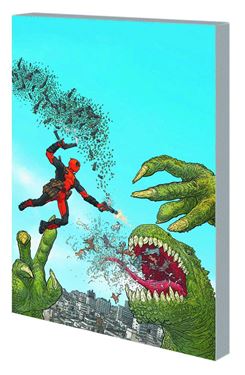