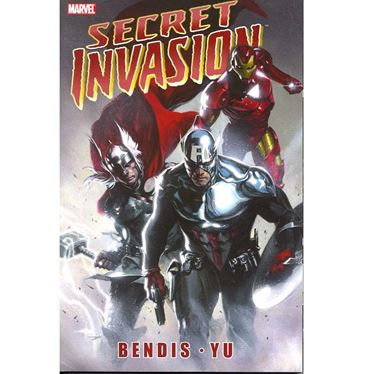 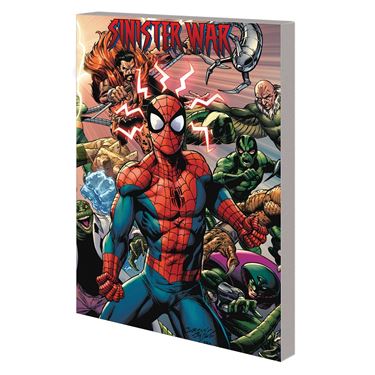 Doctor Octopus is back! He's assembled a new Sinister Six - and if you think he's thought big in the past, think again. But what Doc Ock doesn't know is that the Vulture has a sextet of his own: the Savage Six! Brace yourself for all-out war between two of the greatest villains in the Marvel Universe - and the only person they hate more than each other is Spider-Man! Spidey's in deep trouble with the toughest battle he's ever faced and a deadly dozen of his fiercest foes out for blood! AMAZING SPIDER-MAN scribe Nick Spencer and the legendary Artist Mark Bagley team up for an epic story guaranteed to shock readers! Collecting SINISTER WAR #1-4.
₪90.00 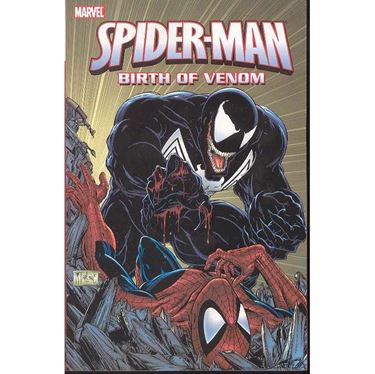 The Beyonder's Battleworld might seem a strange place to get new threads, but it's Spider-Man who becomes unraveled when his shape-changing costume attempts to darken his life as well as his fashion sense!
₪150.00 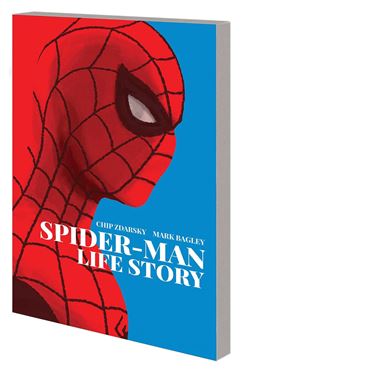 Spider-Man makes history! In 1962's AMAZING FANTASY #15, 15-year-old Peter Parker was bitten by a radioactive spider and became the Amazing Spider-Man! Fifty-seven years have passed in the real world since that event - so what would have happened if the same amount of time passed for Peter? To celebrate Marvel's 80th anniversary, Chip Zdarsky and Spider-Man legend Mark Bagley unite to spin a unique Spidey tale - telling an entire history of Spider-Man from beginning to end, set against the key events of the decades through which he lived! From the Vietnam War to Secret Wars and Civil War, all the way through to what just might be a 72-year-old Spider-Man's final mission, prepare to watch Peter Parker age through 57 years of groundbreaking history - and find out what happens to him and those he loves the most!
₪125.00 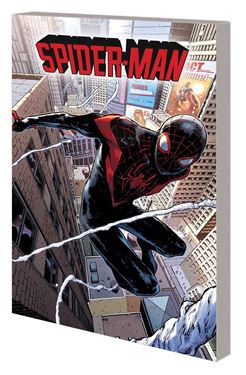 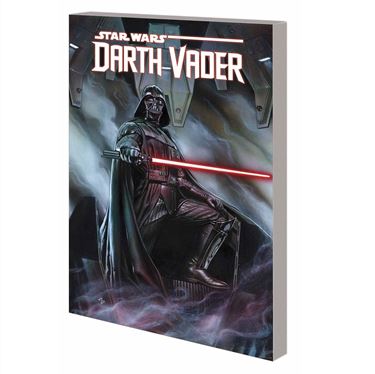 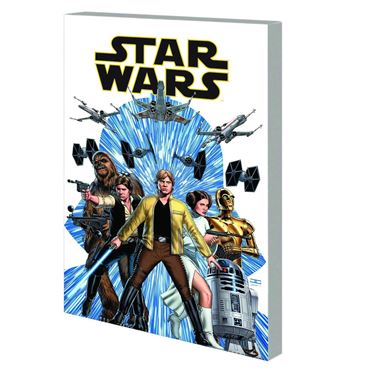 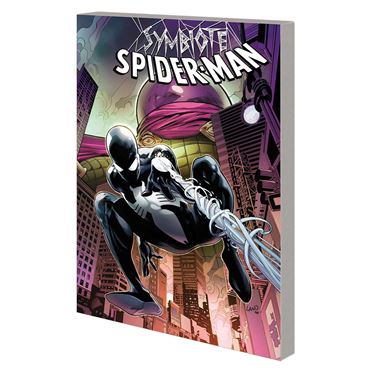 Back to black! Everyone knows the infamous living costume Spider-Man accidentally brought back from the Secret Wars eventually became the wicked web-slinger known as Venom - but what happened before Peter Parker discovered the suit's sinister symbiotic secret?
₪80.00
הצג
מיין לפי
הצג בעמוד