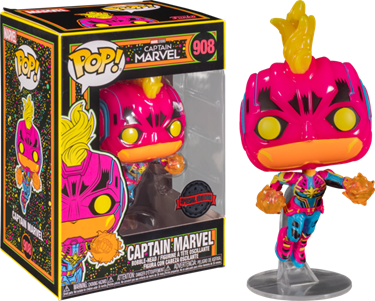 Here we have Captain Marvel, complete with a stunning "Blacklight" finish.
₪90.00 Here we have Mar-Vell wearing his iconic suit from Marvel Comics, however we promise he hasn’t been sent by Funko to spy on you!
₪95.00 ₪110.00 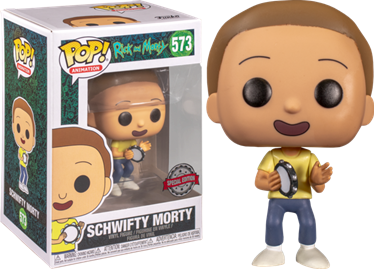 For those poor Noob Noobs who may be unaware, Rick and Morty follows the adventures of an alcoholic genius scientist and his grandson’s dangerous missions throughout the multiverse, resulting in one of the most hilarious television series in recent history.
₪90.00 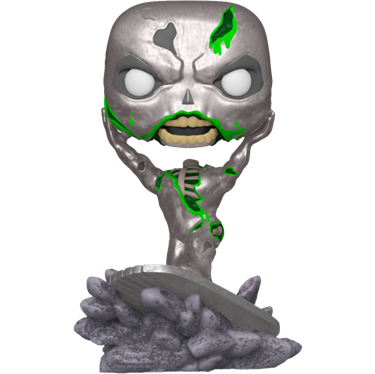 Ever wondered what would happen to your favourite superheroes and villains if a zombie apocalypse ever broke out? Well as we learn in the epic Marvel Zombies series, (written by Walking Dead creator Robert Kirkman), their powers aren't exactly immune to any virus.
₪100.00 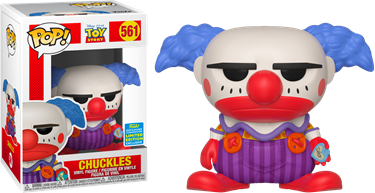 Here we have Chuckles the Clown, who first appeared in Toy Story 3. He was accidentally left behind at a park by his former owner Daisy, resulting in him losing his smile. You can’t blame him, I mean would you smile if you thought you’d been abandoned? Help him turn that frown upside down by adding him to your Funko collection today.
₪100.00 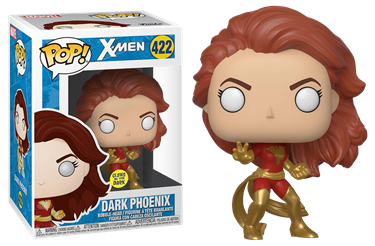 While the highly anticipated Dark Phoenix film is set to hit theatres in June 2019, this GLOW IN THE DARK Pop! Vinyl is actually based on a more comic-accurate design than that of her portrayal in the film. Jean Grey comes complete with her iconic red and gold suit, looking like she's ready to wreak havoc.
₪100.00 The X-Men are one of Marvel's greatest creations, launching in September 1963 with X-Men #1 and since spawning a range of televisions series, films, video games and more. The X-Men are mutants, a subspecies of humans who are born with superhuman abilities activated by the "X-Gene". The X-Men fight for peace and equality between normal humans and mutants in a world where anti-mutant bigotry is fierce and widespread, and now they're bring the fight to your Funko collection.
₪100.00
הצג
מיין לפי
הצג בעמוד